While the origins of the Olympic Games are shrouded in mystery, we do know that they were held in ancient Greece for over a thousand years.

And running was always a central part of the Games. In fact, the very first event at the first Olympics was a footrace. Held in 776 BC, the race was won by a cook named Coroebus. Since then, running has been a part of every single Olympics.

Over the millennia, the rules of Olympic running have changed considerably. For example, in the early days of the Games, there were no defined tracks or lanes and runners could – and did – zigzag their way to the finish line. Today, of course, modern technology has led to precise tracks with computerized timing systems. But some things have stayed constant: the courage and determination of the runners themselves.

Whether it’s a dash down the straightaway or a long-distance endurance test, Olympic running events always bring out the best in athletes from all over the world. And that’s something we can all root for. 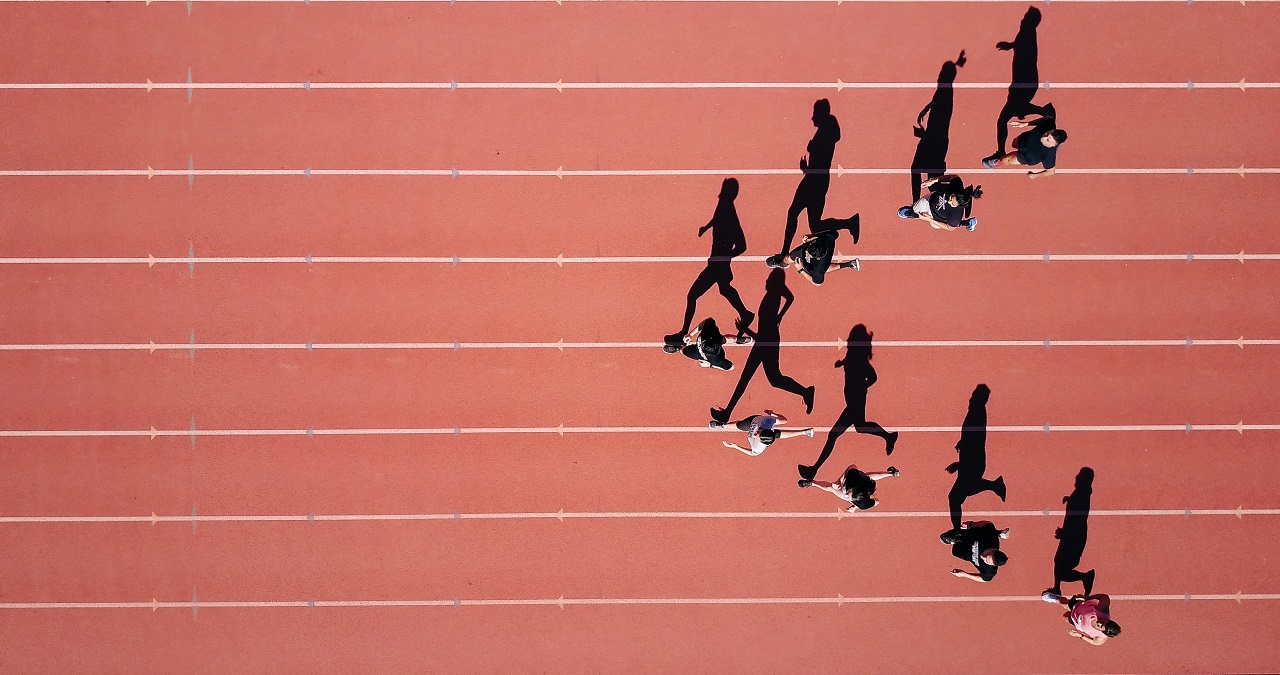